When we announced that Mazda BT-50 would be entering the 2016 Tatts Finke Desert Race, it became the perfect opportunity to test the toughness of our ute.

Mazda BT-50. The story of how it’s proven tough.

Competitors have two days to complete the gruelling 452km across Australia’s harshest desert country, driving from Alice Springs to the small Aputula (Finke) community in the desert. Tackling the journey at an average speed of 58 km/h is a feat that’s nowhere near as easy as it sounds.

This race is a pure test of man and machine. We’re talking half metre-high bumps and dips, every three metres, for 140 km. It’s relentless. Everything gets broken, from wheel arches to brake pads to human spirits.

If you compete, you need to prepare for the worst. 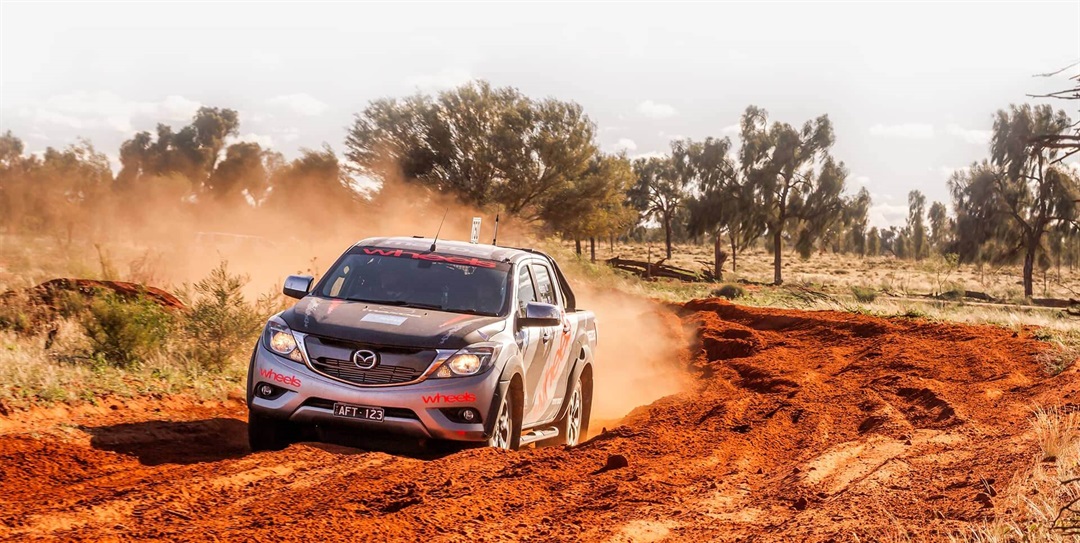 Changes were made to meet race and safety regulations, while keeping the ute as close as possible to its production specifications. These included: 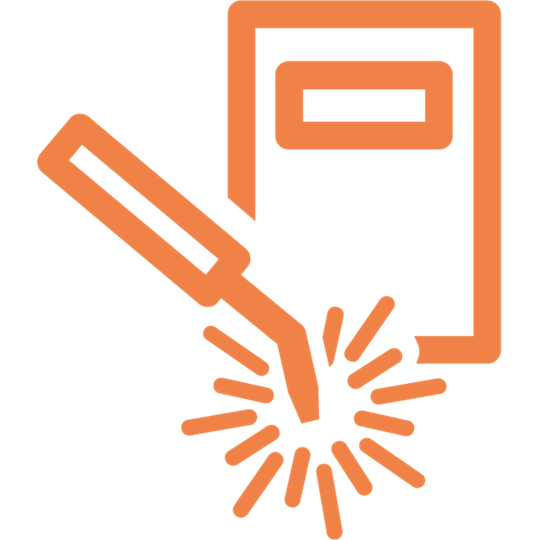 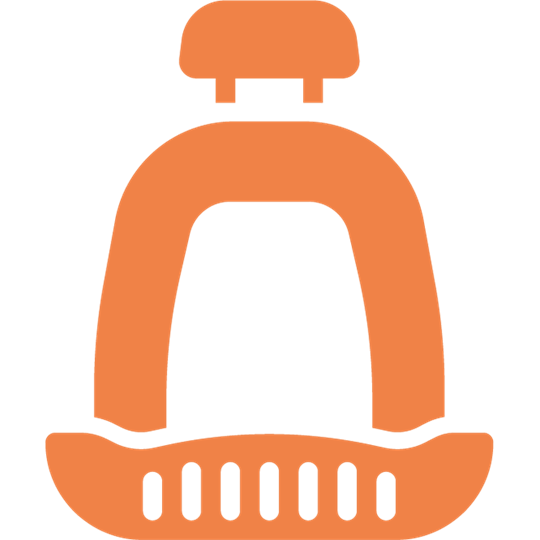 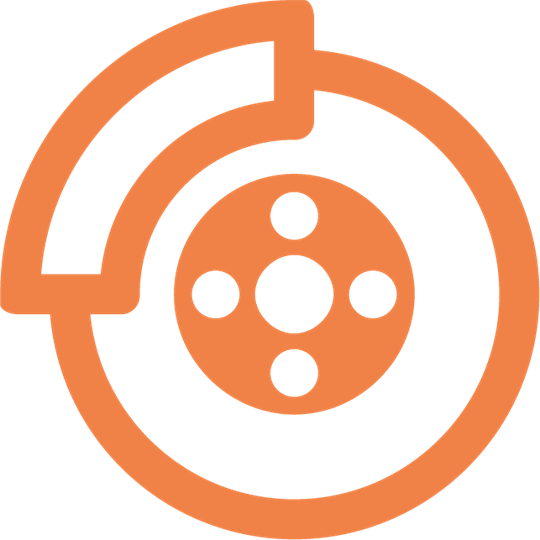 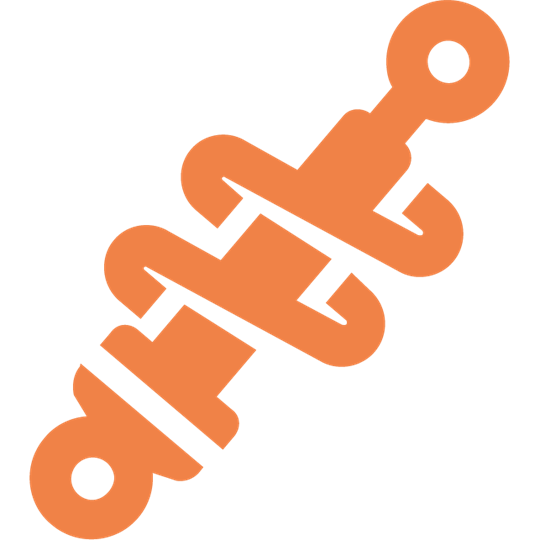 While the BT-50 spends most of its time on the worksite, carrying loads and towing, our lack of modifications were a great way to push the limits of BT-50 and see how it would tackle this harsh desert race.

After all, plenty of hardcore buggies and trucks designed specifically to compete in events like this failed to even finish.

Some Finke Race veterans commented that 2016’s conditions were the worst they’d seen in this annual race.

BT-50 took some pretty hard knocks throughout, with the chassis putting a dent in the turbo protector and the shocks melting on day one. Even the metal tool box in the back looked worse for wear by the end.

But with less than 4 km of fuel left in its tank, BT-50 pushed across the finish line in second place.

BT-50 claimed its celebrated spot on the coveted Finke award podium in the production class.

“Straight after the race, I was stunned we’d made it, given the punishment we had put it through.” explains Toby. 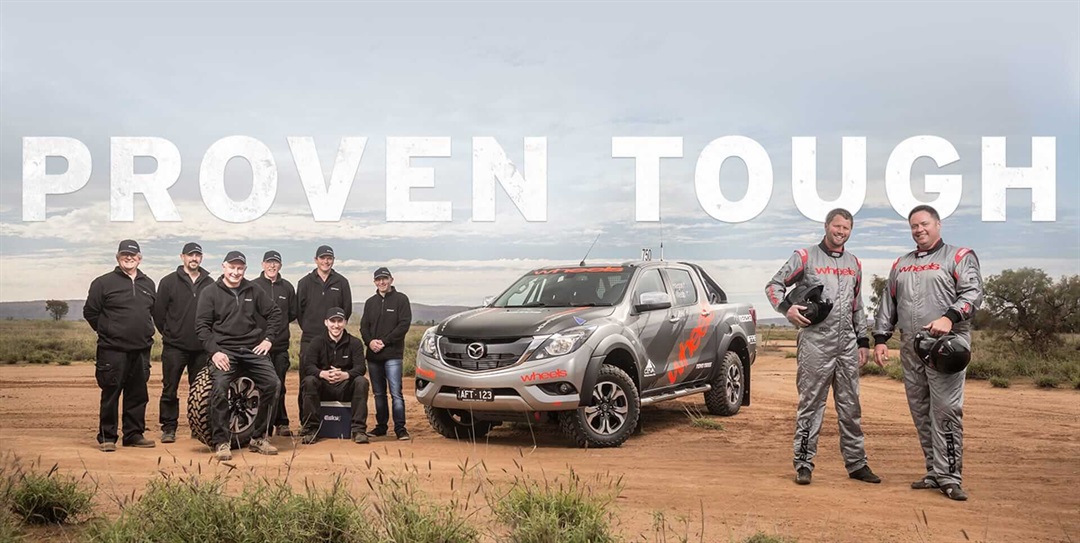